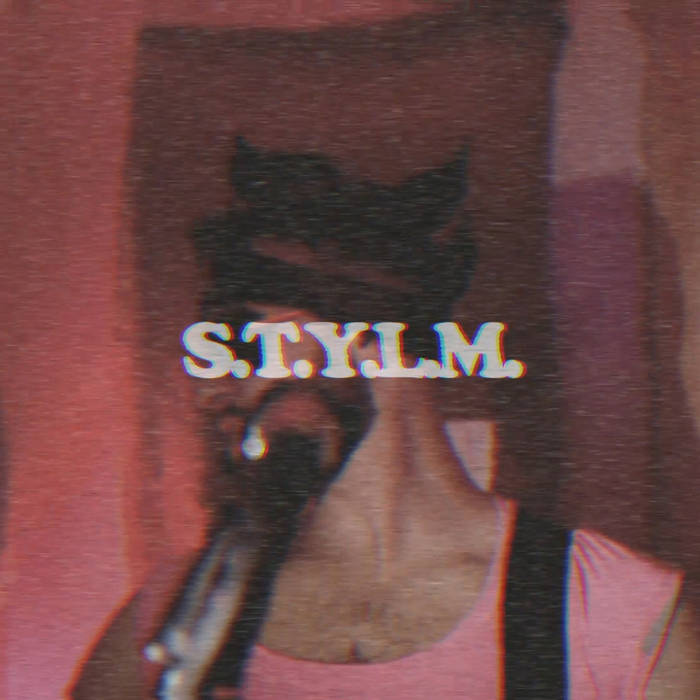 Young Babylon was formed in 2015, and quickly found their sound playing pop music. Influenced by bands such as St. Lucia, The 1975, and Whitney Houston, Young Babylon strives to create music that gets people on their feet. Young Babylon has already played several high profile shows, including opening for acts such as Rykka and Close Talker. ... more

Bandcamp Daily  your guide to the world of Bandcamp

Ashia Karana guests plus jams from across the globe from IAMDDB to Mndsgn and more.